Besides his other exciting qualities, then, Schumpeter was a man with a good sense of humour. And an excellent intellect. In 1911, he was appointed as Professor for Political Economy at the Karl-Franzens University in Graz – making him the youngest professor in the Austro-Hungarian empire. During his illustrious life, Joseph Schumpeter worked in no less than seven different countries and held three different nationalities. He was married three times to three different women.

In short – no. Schumpeter said that creative destruction was intrinsic to the economic system: it is not imposed from outside. And this is the crux of the matter when considering this question in the light of the corona crisis. The pandemic is an external, exogenous factor which has resulted in devastating consequences for the economy. A lot of companies will fail – but not because innovative new competitors and products have appeared. The failure is caused by extended periods of forced inactivity which make it significantly more difficult (or even impossible) to continue business operations. There is destruction, but no creation.

It is too early to say whether the economic crisis has resulted in an acceleration or deceleration in the development of translation technologies. However, what I can say with certainty is that it has led to a reduction in the general amount of work coming in. This is quite logical: if the economy suffers, companies will too. Uncertainty is rife, they put projects on hold, make fewer investments. Because orders for translations usually come at the end of such commercial decision-making chains, when the economy falters, I can soon feel the effects. The decline of my business has accelerated.

Doing these courses enabled me to acquire skills but also to develop a feeling for which fields within digital marketing could interest me most. I have already worked out an idea and hope that I will soon be able to support my partner in his work and, later – when I have got a little more experience – offer these services independently.

As my experience shows, the corona crisis has magnified the destructive processes in my industry. However, this has made me take positive steps to create and to build up a new, future-fit business. 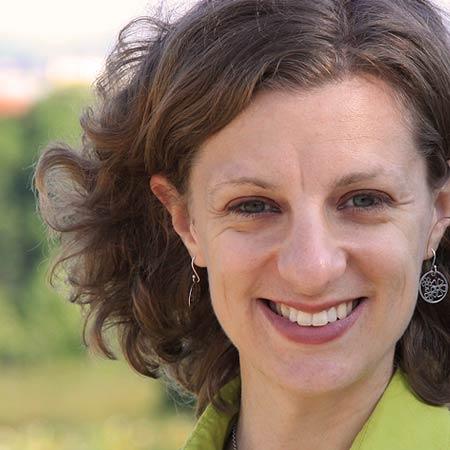 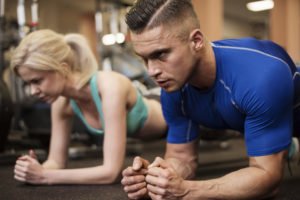 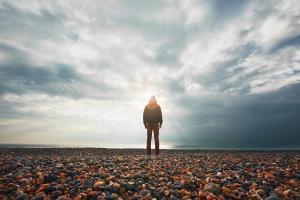 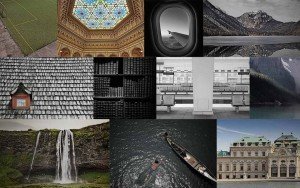 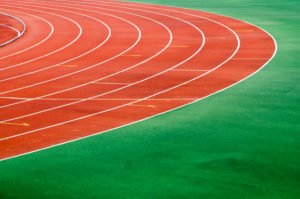 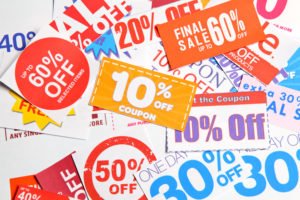 My business is going through a tough time and I need some sales. Should I lower my prices? 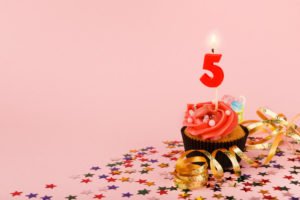