On May 25, 1961, John F. Kennedy, in his speech, set the goal of bringing the first man safely to the moon and back within the next 10 years. On July 20, 1969, less than a decade later, Neil Armstrong was finally the first man to set foot on the moon and the goal, which at the time was considered almost impossible, was achieved. This was only possible because there were ambitious people who not only talked, but tackled things, solved problems and looked ahead.

Even today there are ambitious goals to which we could commit ourselves. How would it be, for example, to have the first aircraft in 10 years’ time that does not use fossil fuels? Such a goal would be no less ambitious than the Apollo mission – but possible. 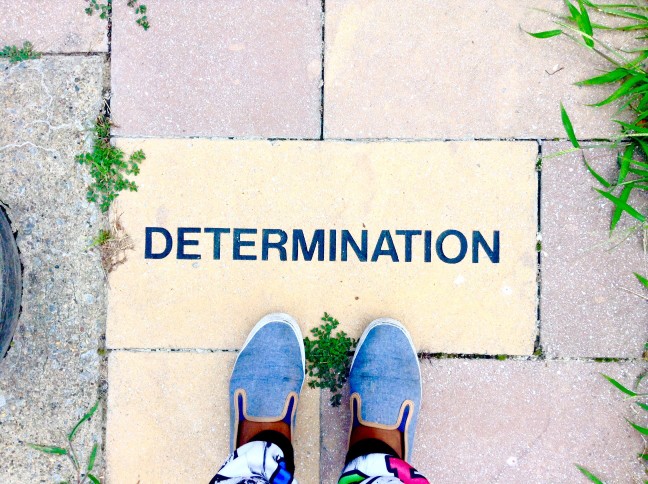 But it lacks courage and motivation to face the difficult or even impossible. Instead of doing something practical and setting ambitious goals, people talk, debate, philosophize and fight their egos. Today, innovations are often little more than coffee being reboiled for the tenth time. Yet many drink, but fewer question this bitter brew.

But even today there are companies that consciously break new ground and try the impossible. One example of this is SpaceX, a company that has dedicated itself to the goal of producing reusable rockets and is now doing quite well. But this was only possible because there was courage and people never lost sight of the goal despite many failures.

Often safety considerations certainly play a major role. Many companies prefer to take the safe short-term route and make sure they make a profit rather than embark on long, uncertain adventures.To a certain extent this is understandable and is also part of corporate responsibility. But without any risk you run the danger of oversleeping progress in the long run and getting into critical turbulences.

Half-hearted innovation brainstorming sessions and projects where the adventure is brought to the open-plan office for a few hours a year are not enough to solve this problem.

It is no secret that a lot of time is wasted in companies nowadays. Every year millions of valuable hours go down the drain. Instead of trying out a bold idea, people spend hours working on meaningless reports, embellishing PowerPoint presentations and having philosophical debates in meetings.

An important basic requirement is that people not only have to work to rule, but also have the freedom to try something new. The second prerequisite is to offer people motivation for success. After all, who wants to embark on an adventure without being adequately rewarded when they succeed?

It is much easier for the self-employed, because discipline can create freedom and, if successful, there is no uncertainty that you will benefit from it yourself. But even among the self-employed, motivation for a new adventurous mission must be kindled.

What is also missing are more people who inspire and give courage again. Why don’t we start to show the children in schools that the impossible can also be possible?

In 2019 young pupils and students protested many Fridays for a better future. They spend countless hours together on the streets, appealing to the already deaf politics. So wouldn’t it be a better idea to stay away from the classroom and start concrete projects that really change things for the future? That this is possible is shown for example by the 20-year-old Dutchman Boyan Slat who is freeing the oceans from plastic.

Another reason why there is so little courage nowadays is that failure is still stigmatised. This stigmatisation begins at school, where children live in fear in the face of exams. The same applies later in working life, where failure is not exactly career-enhancing – even though it is precisely those who are eager to experiment who are probably the most valuable people in the whole company.

Ultimately, it is therefore up to the individual to take courage and embark on an adventure. Because history also shows us that many great ideas did not come from the collective, but had their origins in individual people.

Everything is possible! Hooray for the brave! 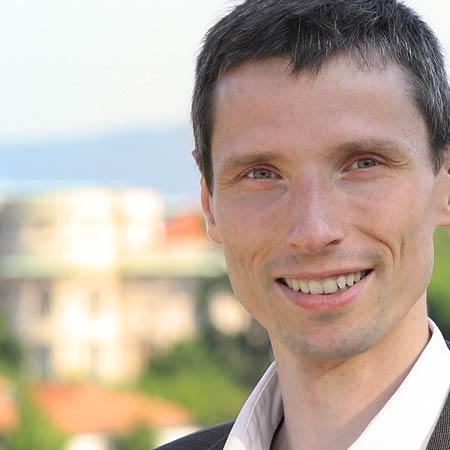 15 Advantages of self-employment: Why it is worth taking the step towards independence 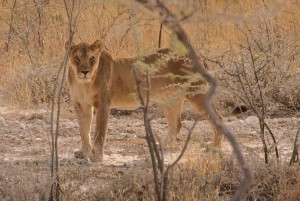 How to survive the first year as an entrepreneur 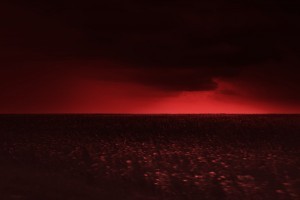 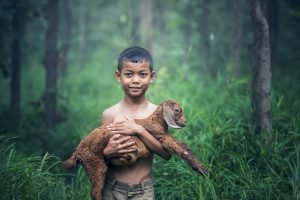 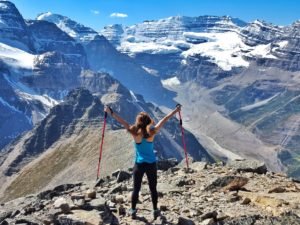