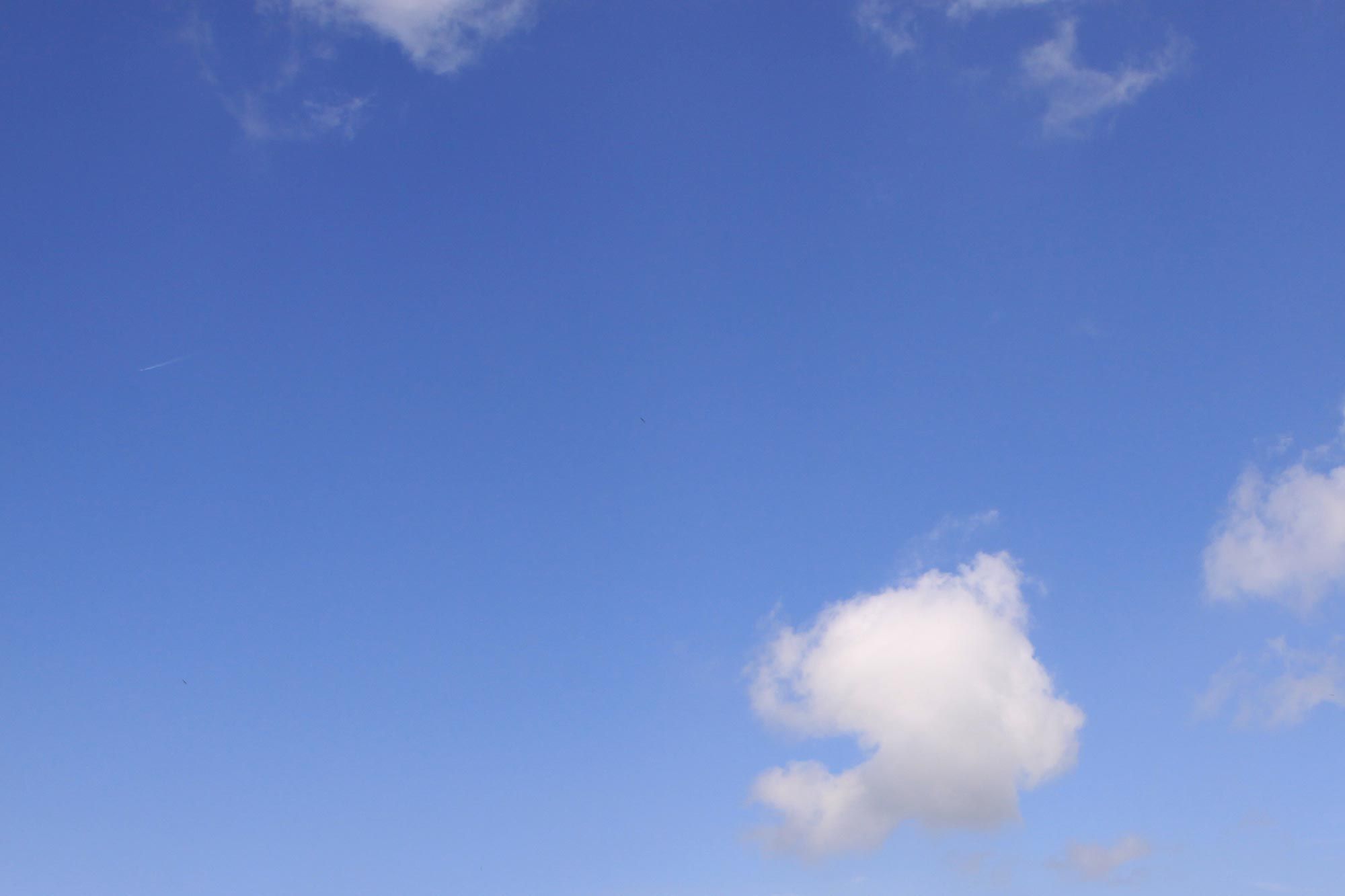 1. “There’s lots of bad reasons to start a company. But there’s only one good, legitimate reason, and I think you know what it is: it’s to change the world.” – Phil Libin, CEO von Evernote

3. “Chase the vision, not the money; the money will end up following you.”  – Tony Hsieh, Zappos CEO

4. “I knew that if I failed I wouldn’t regret that, but I knew the one thing I might regret is not trying.”  – Jeff Bezos, Amazon Gründer and CEO

5. “If you just work on stuff that you like and you’re passionate about, you don’t have to have a master plan with how things will play out.”  – Mark Zuckerberg, Facebook Founder and CEO

6. “When I’m old and dying, I plan to look back on my life and say ‘wow, that was an adventure,’ not ‘wow, I sure felt safe.’ “Tom Preston-Werner, Github Co-founder

7. “The fastest way to change yourself is to hang out with people who are already the way you want to be.” – Reid Hoffman, Co-founder LinkedIn

8. “So often people are working hard at the wrong thing. Working on the right thing is probably more important than working hard.” – Caterina Fake, Co-Founder Flickr

9. “I doubt I’ll ever go back to corporate work. Once you see the light, there is no turning back.” — Magnus Jepson, WooThemes Mitgründer

10. “Don’t worry about funding if you don’t need it. Today it’s cheaper to start a business than ever.” — Noah Everett, Twitpic Gründer

11. “Fearlessness is like a muscle. I know from my own life that the more I exercise it the more natural it becomes to not let my fears run me.” — Arianna Huffington, Mitgründerin von The Huffington Post

12. “A hard thing is done by figuring out how to start.” – Rand Fishkin, Gründer von MOZ

13. “There are a lot of rich people in the world. There are very few people who have the privilege of getting to invent things that billions of people use.” – David Karp, Gründer Tumblr

14. “We led with our conviction rather than rational, because rational said it was impossible.” – Daniel Ek, Gründer Spotify 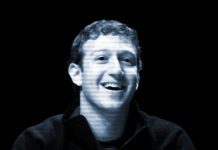 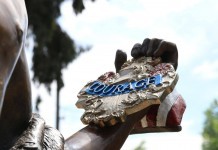 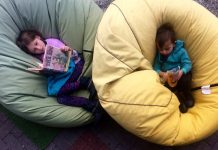 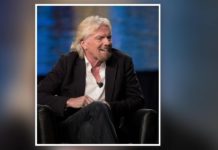 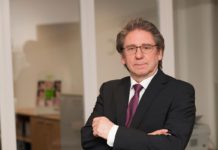 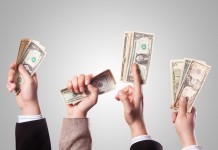 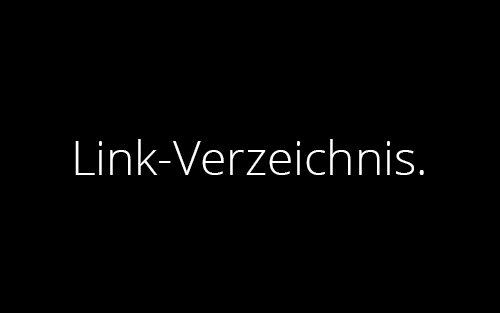