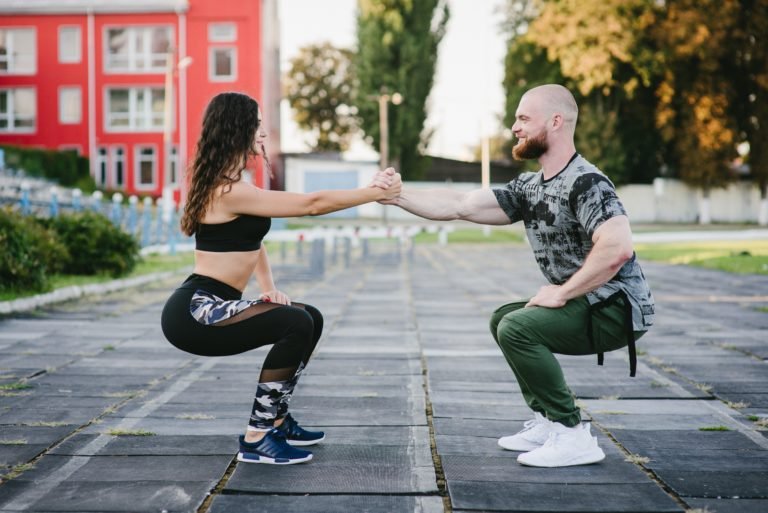 Becoming self-employed was one of the happiest moments of my life. Not just from a professional point of view, but also in terms of feminism. From a frustrated employee with a turbulent relationship with my superiors to the boss of my own business – overnight! Emancipation in its purest form. However, the past five years of being a self-employed woman have seriously changed my perspective on feminism.

I have always thought that action is a more powerful driver of female empowerment than endless academic discussion. I am also convinced that it is far better to act as a role model than to just complain about all the inequality in the world but not do anything oneself. Being a self-employed woman fits comfortably into this framework of opinion.

The self-employed woman as a role model

I talk to alot of other self-employed women as well as those who are still in regular employment, give them encouragement and describe my own experiences with self-employment. Most of them are extremely interested and enthusiastic about it. A couple of them have even set up their own businesses in the meantime, either as full-time self-employed women or as a side-hustle to their regular jobs. All of them love this new form of self-expression.

And I would just like to say: ladies – if you have an idea, everything is possible. There are sure to be difficulties and hurdles on the way, but these can be overcome and there is almost always a workable compromise. Don’t be fearful or intimidated by the challenge. It is all up to you.

That was the nice, cuddly, all-your-dreams-can-come-true part of the article. How I think about feminism in general now, as a self-employed woman with five years’ experience under her belt, is something else entirely.

I was never a radical feminist. I have never even referred to myself as a “feminist” for reasons which I won’t go into here, but it certainly has earned me a bit of flack in the past. But I like to read feminist texts and also maintain a lively dialogue with other women about our experiences in our professional and private lives. We support each other. I consider myself to be a confident, modern woman in a happy, equal and respectful relationship. So far, so feminist.

Putting my old opinions under the microscope

Despite my empowered attitude, back in employed life, I would frequently complain about problems which I perceived. I would often say that things were „unfair“. I often thought that male colleagues were being given undue preference or that I was being put at an unfair disadvantage. I was quick to resort to the word „discrimination“.

After five years of self-employment, my view has changed considerably. The buck always stops with me now. Blame-shifting just isn’t possible. And that has altered my perspective on the past. Seen in this new light, many situations which I previously thought of as instances of discrimination actually turned out to be questions of competence.

When considered honestly and critically, I wasn’t overlooked or passed over because I was a woman. It was because I simply wasn’t good enough in some way. I didn’t have the right competencies for the job or project. Or I didn’t bring the right qualities to the table. Or I had just behaved in a way which made it difficult to take me seriously.

Sexism and discrimination are still out there

Despite this, there was still a few situations I experienced for which sexism or inequality between the sexes were (or could have been) the explanation. I had one or two male colleagues who would casually make sexist or derogatory comments about women and didn’t seem to understand that this was problematic.

Another time, I noticed that afterworks and company parties offered a particularly good opportunity to strengthen my professional relationship to the boss. He was a very nice, social person who liked to spend time with his team outside of work. The ones in the team who managed establish a good dialogue with him about topics outside of work seemed to get the better, more exciting projects.

He was also a real man’s man so it wasn’t surprising that the men in the department found this type of relationship building easy. Drinking beer, playing darts or pool or watching football – it all came naturally to them. My female colleagues, for their part, seemed to always go off on their own, discussing typical female things like babies, fashion and weddings. That didn’t interest me in the slightest and it didn’t help me to get on in my job.

So I tried to join in with what the boys were doing. Only to give up a short time later. I’m always quite critical of arguments which are based on the “Men are From Mars, Women are From Venus” school of thought. The ones which start from the premise that men and women are simply too different to really get on. In this situation, however, it couldn’t be overlooked. My male colleagues were simply able to make a different kind of connection to the boss via typical “male” modes of behaviour and speech. I couldn’t compete because I’m just not wired that way. Trying to act it out seemed pathetic.

At this point, I would like to clarify: this did not involve discrimination. But I clearly felt that my female nature had somehow marginalised me in this specific situation. I gave up making that effort because I didn’t feel like pretending to be someone I’m not. No woman should do that. You should always be your own authentic self.

Authenticity as a success factor

In conclusion, I say to all women: even if you feel you have been badly treated, be critical before crying “discrimination”. Of course that could be the case. And discrimination and unequal treatment must be called out and fought where they occur.

Did you really have the right qualifications for the job or did your male competitor have the edge? Did you have the right skills and competences? Were you self-confident enough to showcase your talents and argue for the commensurate compensation for them? Was your conduct truly professional and appropriate? Were you maybe trying a bit too hard and stopped being yourself?

Authenticity is a good test when considering whether there was discrimination in a certain situation. If you really do what you are good at, have worked hard, delivered the results and conducted yourself properly and still not being treated right…then and only then should you start thinking about the more malign alternatives. Because authenticity is the true source of female power.

Please stop creating open-plan offices! It is of no use to anyone!