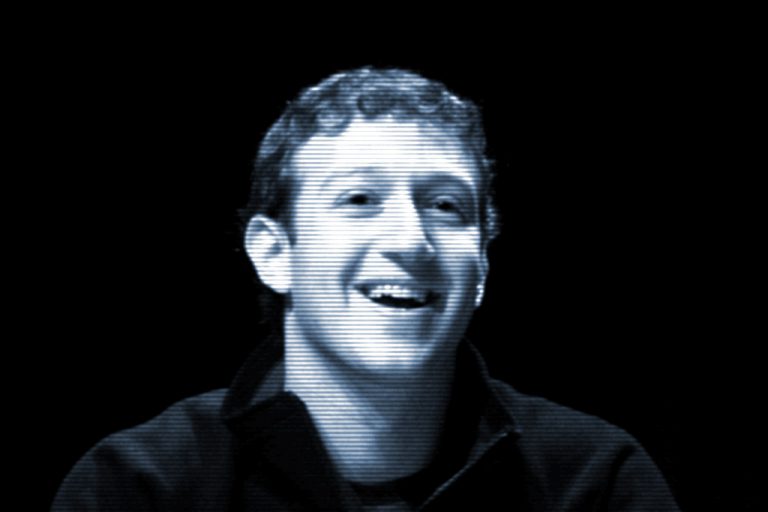 “Move fast and break things. Unless you are breaking stuff, you are not moving fast enough.“

„If you do the things that are easier first, then you can actually make a lot of progress.“

„The question I am asking myself almost every day is ‚am I doing the most important thing I could be doing?’….Unless I feel like I am working on the most important problem that I can help with, then I am not going to feel good about how I’m spending my time.“

“The biggest risk is not taking any risk… In a world that changing really quickly, the only strategy that is guaranteed to fail is not taking risks.”

“People can be really smart or have skills that are directly applicable, but if they don’t really believe in it, then they are not going to really work hard.” – Zitat aus einer Rede von Mark Zuckerberg an der Stanford University im Oktober 2015″

“It takes courage to choose hope over fear. As I look around the world, I’m starting to see people and nations turning inward, against the idea of a connected world and a global community. The path forward is to bring people together, not push them apart. I hear fearful voices calling for building walls and distancing people they label as ‘others’. I hear them calling for blocking free expression, for slowing immigration, for reducing trade, and in some cases even for cutting access to the internet.”

“I will only hire someone to work directly for me if I would work for that person. It’s a pretty good test.” – Zitat von Mark Zuckerberg am Mobile World Congress, Barcelona, März 2015

“Facebook was not originally created to be a company. It was built to accomplish a social mission – to make the world more open and connected”

“Our mission is to connect every person in the world. You don’t do that by having a service people pay for.”