7 Mistakes you should avoid in crisis communication 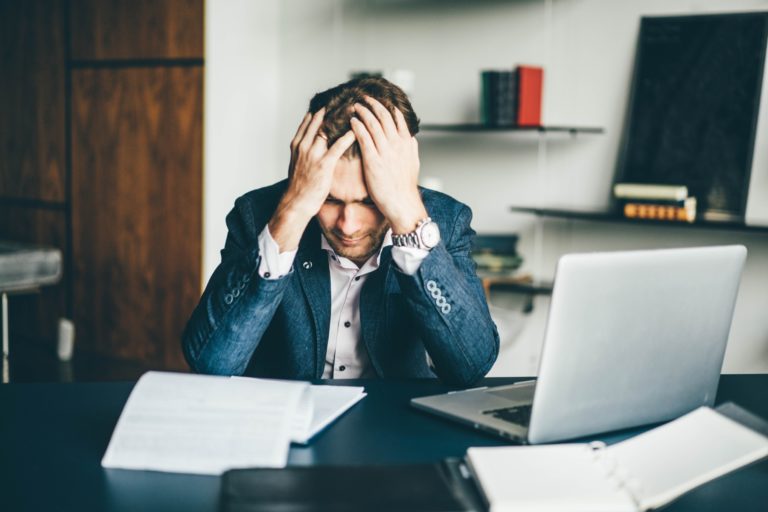 Any company can be hit by a crisis. In such a case it is important to react quickly and to avoid the following mistakes in crisis communication:

Sitting out a crisis usually makes a precarious situation even worse. Hesitation or silence is probably perceived by the public as a sign that there is something to hide.

Tip: In the event of a crisis, react promptly, but not in haste.

Mistakes happen in every company – whether large or small. Denying obvious grievances only costs you your credibility.

3. Crisis communication is not honest, complete or contradictory

Once a crisis has arisen, the public is interested in knowing all the necessary information. But if you do not communicate honestly, incompletely or even contradictorily, you will shoot yourself in the foot.

Tip: Maintain a transparent and honest communication policy in the event of a crisis. Describe the error, the causes, the effects and how it is dealt with now.

4. There is no dialogue

Having publicly spoken out on the crisis, you have already taken an important step. But a statement usually raises further questions. If these questions are not answered, you run the risk of not being taken seriously although you have made an honest statement, because you seem to have something to hide.

Nothing is worse than when responsibilities are not clearly allocated in the event of a crisis in the company. This is how it happens that wrong, incomplete or hasty statements are made public and your crisis communication fails before it has really started.

Tip: In the event of a crisis, allocate clear responsibilities and draw up a concrete crisis plan. Even better – you already have a prepared crisis plan in your drawer, which you prepared in quiet times and which you can fall back on in case of an emergency.

6. The guilty parties are brought forward

In the event of a business crisis, there is not just one guilty person. A crisis often results from a chain reaction of many wrong decisions in different areas. To denounce someone – internally or externally – only shows a lack of professionalism.

Tip: Analyse the cause of the current problem holistically, instead of pinpointing the cause on one person. Draw the necessary conclusions from the event and discuss them with your employees to ensure that the incident does not happen again.

7. No perspective is given

This crisis has happened, this has been effectively communicated to the outside world and the main lessons have been learned. So far so good. But what is the way forward?

Tip: In the context of crisis communication, indicate the next steps that you will now take as a company. This does not mean that you have to offer a ready-made solution or make promises that you cannot keep. It rather means that you should give a perspective and a direction on how to proceed in the future.

IT security: 14 powerful measures you should implement in your business

What is a keyword? And what is a keyphrase? The important differences.

My business is going through a tough time and I need some sales. Should I lower my prices?